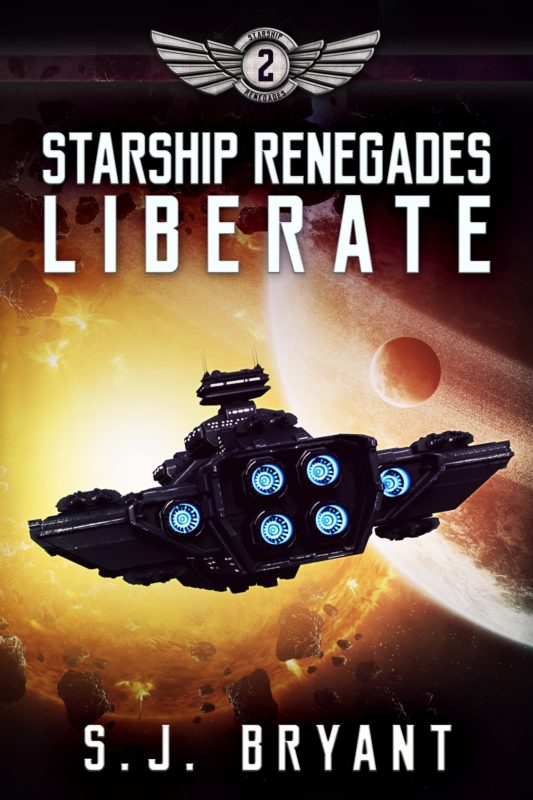 Human experimentation, government cover-ups, and a fight for justice.

Kari’s sister died ten years ago. No warning. No funeral. Just a letter with the Imperium crest. But now a list of names has Kari wondering.

What if it was just a lie to stop Kari looking?

Now she must find her sister before the Imperium kill her - for real this time.

Kari will do whatever it takes to save the only family she’s got left. She and her ragtag crew will team up with the rebel cause to fight the Imperium. But plasma pistols and underground connections may not be enough.

If you enjoy grimy space-bars, starship battles, and galactic empires, then you’ll love Starship Renegades: Liberate. Get it now.