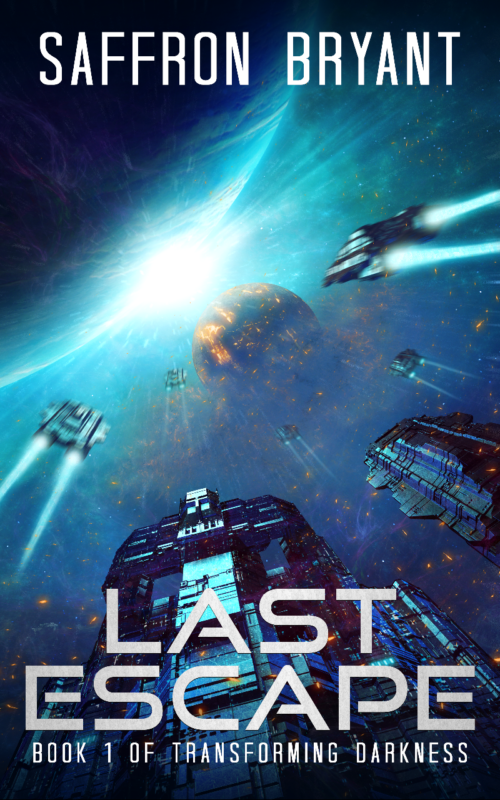 From Slave to Savior
Aart has lived his whole life a slave. Only hours after finding freedom, he is stranded on a planet where emotions are bought and sold... and stolen.

Lost Hope
Criminals are forcibly 'harvesting' the population. When a gang of thugs steal Aart's greatest emotions, he can no longer stand idly by.

A Final Stand
Aart must fight against the injustice and find his place in the universe.

*This is book 1 of Aart's origin story and takes place before the events of The Nova Chronicles.