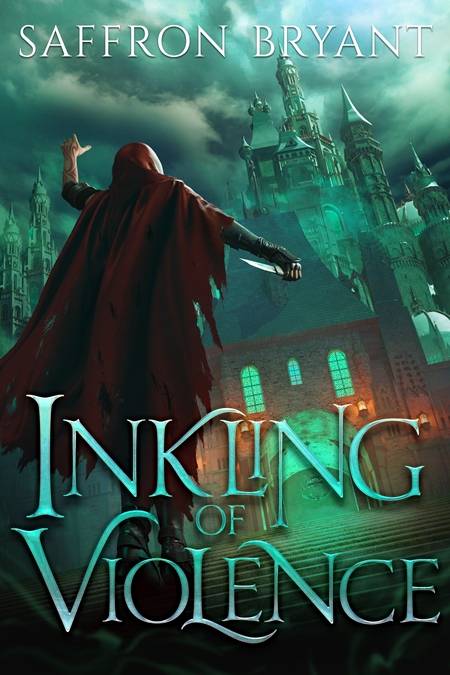 This book is coming soon. Join the mailing list to get notified as soon as it's released: