This one is pretty cool and has tremendous implications for medicine and health. The basis is that a tiny device is implanted into a person. The device is composed of cells which are programmed to respond to certain conditions. So far two types have been presented:

2) Monitoring implant: This version of the device is programmed to emit a green light when it comes into contact with heavy metals. This provides a kind of ‘warning’ or indication of toxicity.

So far these devices have been used in mice but I’m sure it won’t be long before they roll out human trials.

What does it mean? In this regard the possibilities are endless, such devices could remove the need for long term injection therapy e.g. targeted cancer therapy and diabetes injections.

They could also be used as a broad spectrum warning system, imagine if they were programmed to detect chemicals related to tumours, or kidney failure, or if they could detect blood deficiencies. The device could be programmed to respond differently depending on the problem, thus giving an early warning and potentially saving millions of lives. If everyone had this kind of portable 24/7 health monitor we would see a major decrease in fatalities due to certain conditions.

Science Fiction: The world of science fiction needs new and exciting technologies, it’s not enough to just have a spaceship (already got them), or a Mars colony (estimated to happen in 2021), or portable communicators (cell-phones), or genetic manipulation (done it). The science fiction of today must push the boundaries of reality and what we know to be true. Implanted health monitors (with the ability to administer the required medicine) could be just the futuristic technology your sci-fi story needs.

Helpful hint: If you’re writing a science fiction novel, find a scientist! It’s possible the technology you invision as super-futuristic has already happened. I know I’ve beta-read manuscripts where I’ve had to point out to the author that the genetic manipulation they have described can already be done.

What exciting futuristic technology are you looking forward to?

Would you get a personalised health monitor?

If you enjoy science fiction check out Volume #1 of the Nova series. 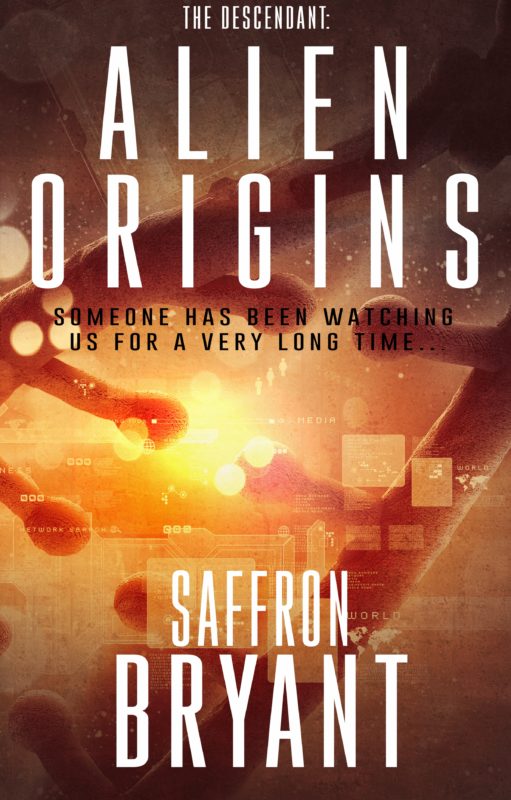 Melody, a cutting-edge archaeologist, stumbles onto the biggest find in human history, but there are many people who would rather the truth stay buried.

Melody must avoid religious fanatics, the government, and a deadly hidden enemy to uncover the secrets of humanity's origins.

In order to survive and unravel the mysteries she’s stumbled upon, Melody must delve deep into her past and discover the truth of her identity, before her history catches up with her.