↓ Skip to Main Content
Home › Book › Shadow of a Mage

Home > Books > Shadow of a Mage

Book 2 of The Blood Mage Chronicles

Ash understands that there are consequences for his actions. Consequences he intends to ignore to get back what is most important to him…whatever the cost.

Other Books in "Blood Mage Chronicles" 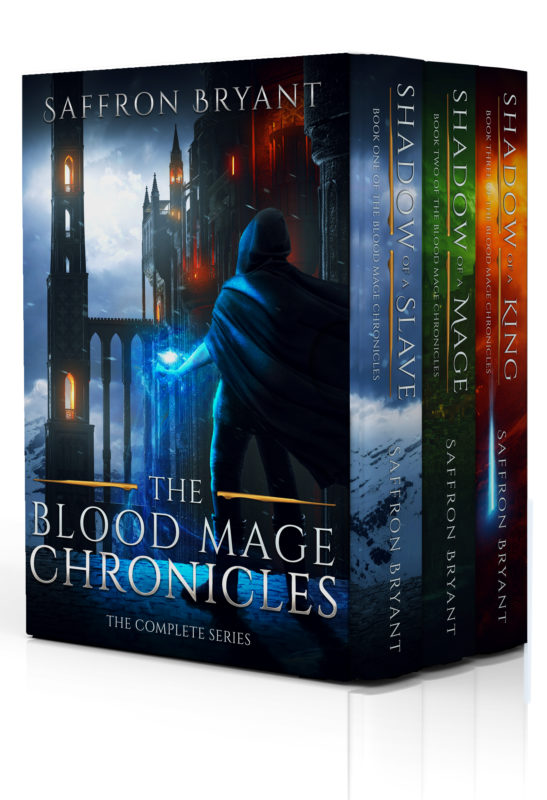 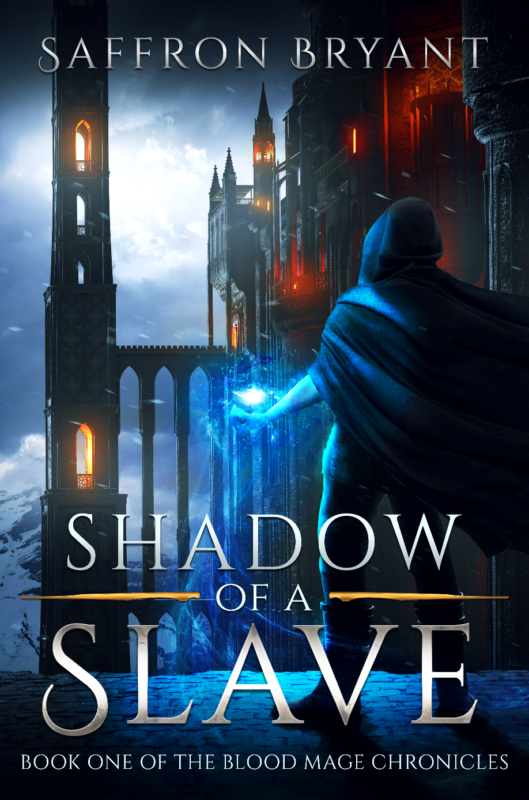 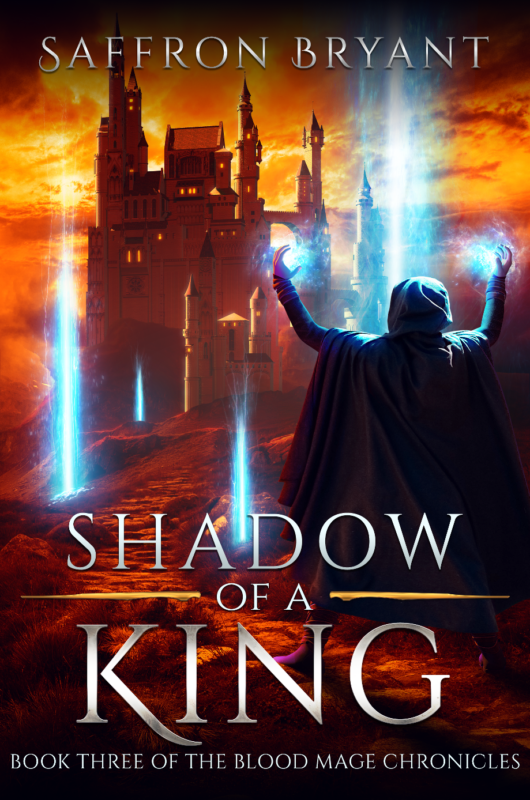 Shadow of a King
Look Inside
Disclosure of Material Connection: Some of the links in the page above are \"affiliate links.\" This means if you click on the link and purchase the item, I will receive an affiliate commission. I am disclosing this in accordance with the Federal Trade Commission\'s 16 CFR, Part 255: \"Guides Concerning the Use of Endorsements and Testimonials in Advertising.\" 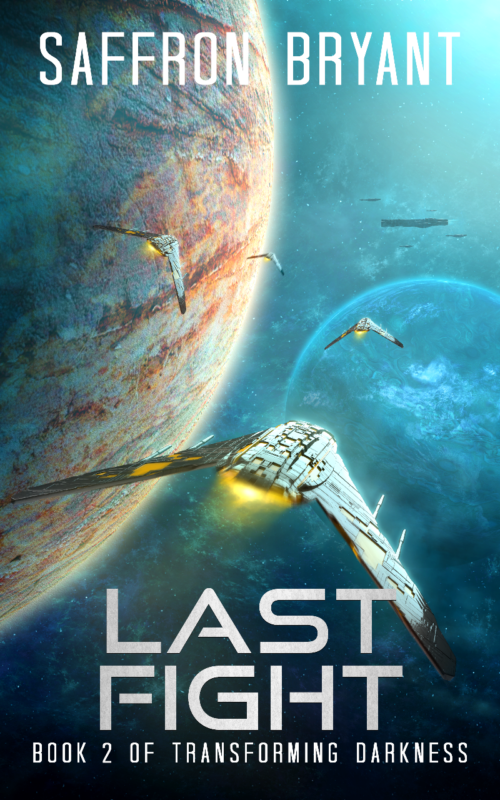 A desperate call for help

Artemis Goldson answers a desperate call for help from a missing outcast and is determined to collect on the contract.

Deep undercover on a plantation, Artemis soon discovers that all is not quite what it seems.

With the other workers hiding something from him in the mysterious shed, he has to gather his wits and abilities to save the outcast and escape with his life.

He really should have read the fine print this time.