The Smallest Movie in the World

This week in When Science Fiction Becomes Reality I want to talk about a very exciting, but also fun, project which IBM recently completed. They have made a movie by moving single atoms around to create a stop-motion animation: “A Boy and his Atom”.

This research team is investigating digital storage technologies and have already made some pretty amazing advances, which they talk about here. Including reducing the stable storage size from 1,000,000 atoms, to just 12!!

The movie itself is a cute animation which is primarily aimed at getting people interested in science and research. It is also holds the Guinness World Records™ record for the World’s Smallest Stop-Motion Film.

What does this little piece of whimsy mean for the future? Well in my opinion technology is always evolving. We once thought that atoms were the smallest indivisible particle, then we found protons and thought they were the smallest indivisible particle, then of course we found quarks. I’m sure that we will continue to delve down deeper and deeper and what we find will continue to amaze us. Perhaps in a few years times it will be quarks dancing around for the animation?

These discoveries and this incredible control over atomic particles do of course have incredible implications for data storage and technology advances. Already computers are being developed that are made out of nanotubes and every year storage capacity gets bigger while the size of the storage device gets smaller.

Where does all of this leave science fiction? As with last week I think it leaves us asking, what next? What amazing things can we come up with in our imaginations when there are already such incredible advances happening in reality? In my opinion this kind of technology leads to ideas about infinite storage capacity and computers which take up no more room than a five cent coin and yet are more powerful than anything we have today.

Perhaps our sci-fi heroes should be using nano-sized technology which has been crafted, one atom at a time?

The possibilities seem endless and I would love to hear your ideas, tell me what you think this movie means in the comments section below. 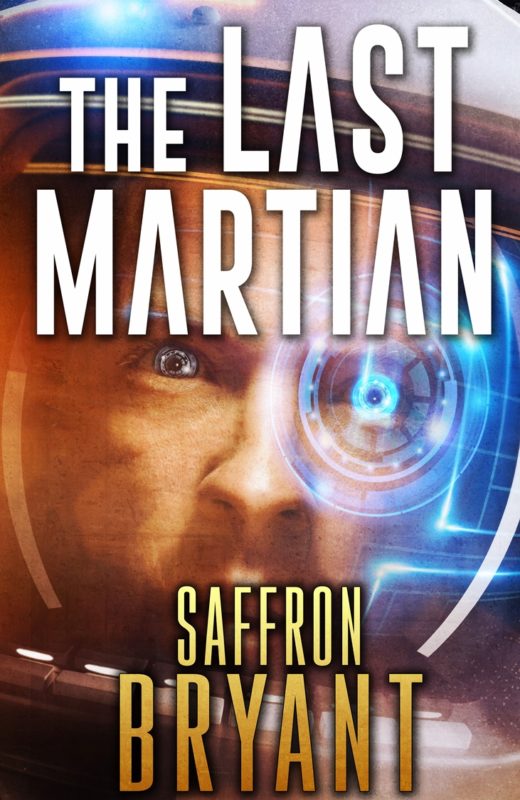 It all started when I found Beldon on the floor—

No, I suppose it started earlier than that. It started the way most days do, with breakfast.

Randor is a mediocre scientist struggling to stand out on a planet where everyone is exceptional. But when a mystery illness sweeps through the Mars Colony, he’s finally special; he’s the last Martian.

He battles loneliness and despair for almost a decade, until he receives a signal from Proxima Centauri. With nothing but a hand-made ship, a dog, and seven rats, he chooses to travel alone across the vast emptiness of space, in the hopes of finding someone, anyone.

But space is deadly, and time is running out.