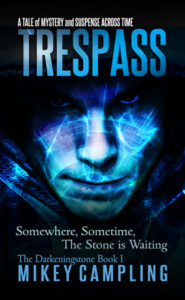 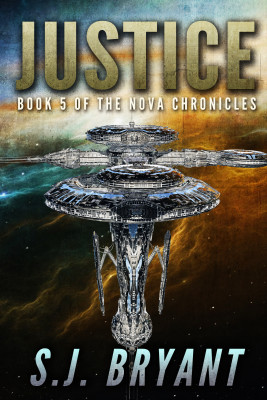 After the Ancients and the lecheons, Nova is looking for something simple, but life is never that easy.

Murder, man-eating plants, and rumours of cannibalism from the Inner Galaxies all await Nova in Book 5: Justice.